If you’re a Twitter user, you’ve probably noticed a ton of bots, or fake followers as they are commonly known. As an Indiana social media management company, we often run across fake Twitter accounts that work to dilute a company brand. So, with that in mind, here’s how to delete fake Twitter followers.

Assuming that you’ve been under a rock for the past 5 years or so, you’re probably wondering what is this thing called “Twitter”.

Twitter is a social networking and online media news site where communication with another person is done in short messages called “tweets”. Tweeting is when you post a series of short messages for anyone who follows you on Twitter. The real goal of Twitter is that you hope that your messages are interesting and useful to someone in your audience which will allow you to gain social influence. When you’re creating a brand, influence is everything. Because it is so important in helping to build your brand, having good analytics is important. Good analytics help you understand how you should direct your brand. 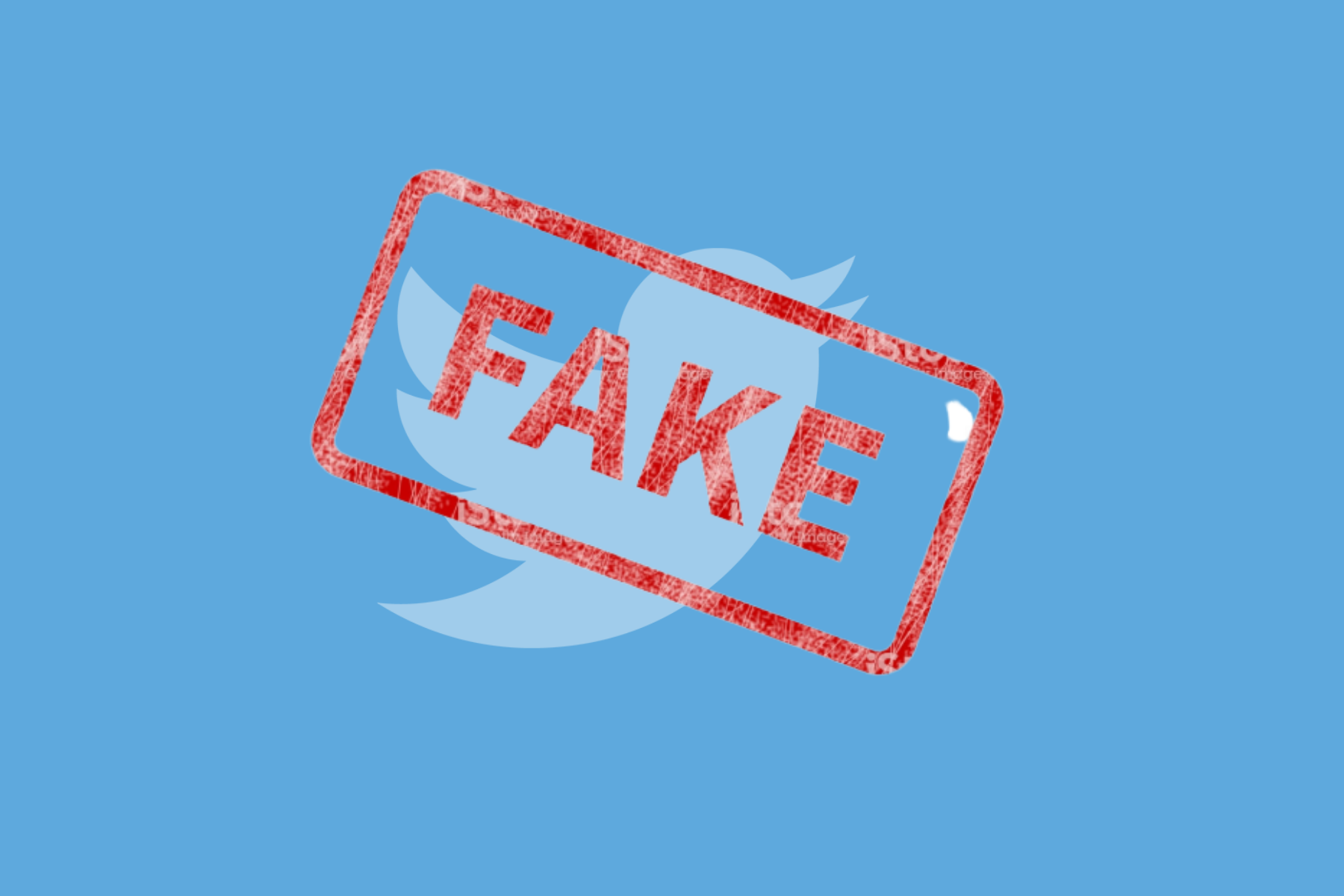 Nowadays, most anyone can buy popularity on social networks. Buying followers or paying for any type of interaction is against Twitter’s terms of service and may result in suspension.

Why Should You Delete Fake Followers?

Fake followers screw around with your analytics. The purpose of the microblogging platform is to increase your overall social influence through “Tweeting”. When you are followed by fake or inactive accounts, it reduces the overall value of your following.

Most Twitter users are fairly active and are really concerned with their engagement statistics. False analytics from fake followers, with no activity, shows that while your overall number is large, the actions of the accounts you influence will hinder your future growth.

Buying fake followers is a huge mistake. You may not realize that it’s bad at the time, but when people are checking out the strength of your reach and your brand, they’ll be able to see how many followers are not authentic. This will be incredibly damaging for your brand.

Instead of having a large number of fake or inactive followers, it’s in your best interest to spend your focus on growing your following by attracting and retaining real Twitter users.

Even worse, there are times when a competitor may buy fake followers, which could dilute your brand, affecting the trust of your real followers, and can affect your brand’s presence on the social media platform.

No on how to delete fake followers on Twitter.

As you can see, learning how to delete fake Twitter followers is fairly easy. While the initial disappointment may pull you down when you’ve found out find out how many bots or spam accounts are actually following your account, or you may be following, getting rid of them will help you build up a more engaging profile in the long run. 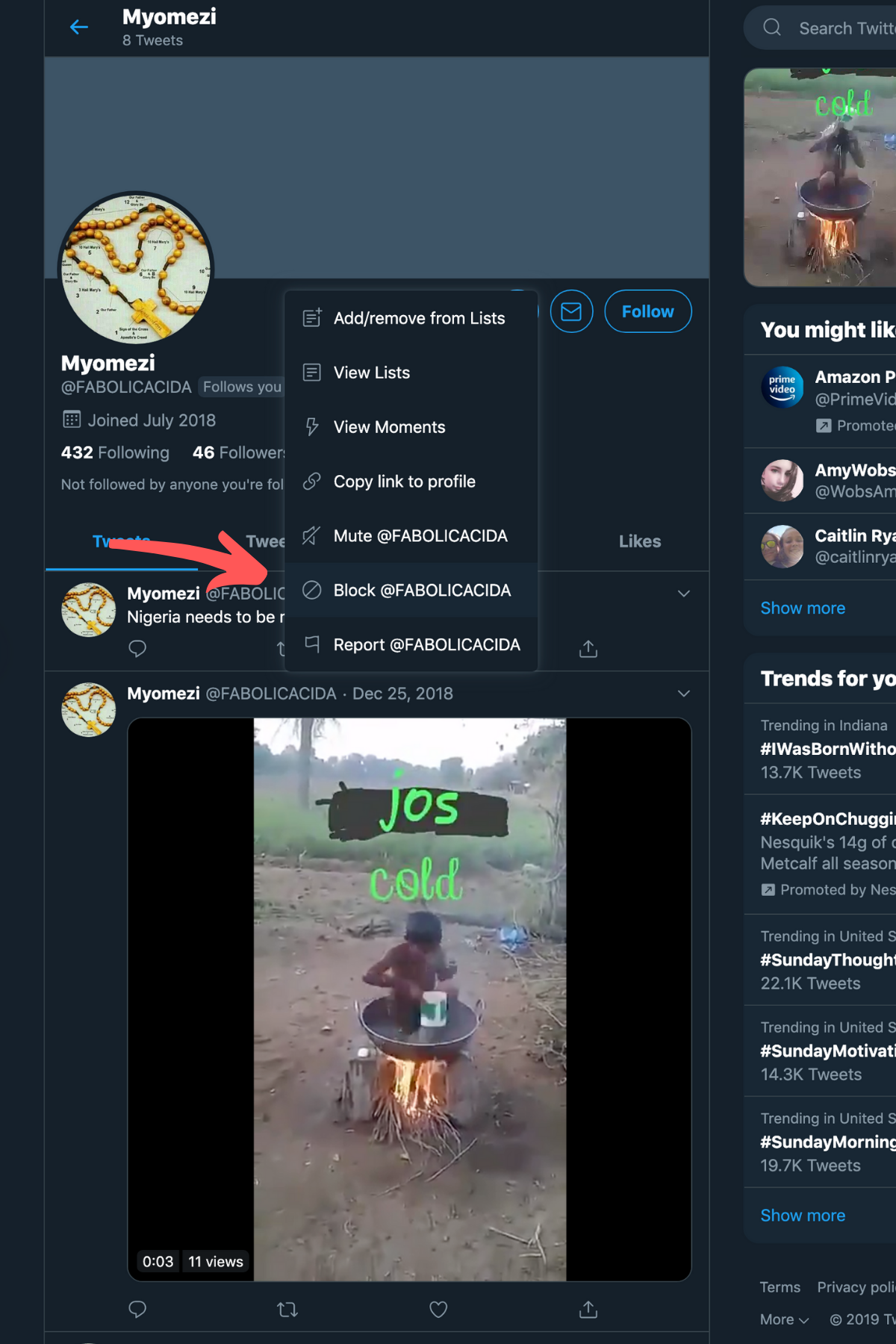 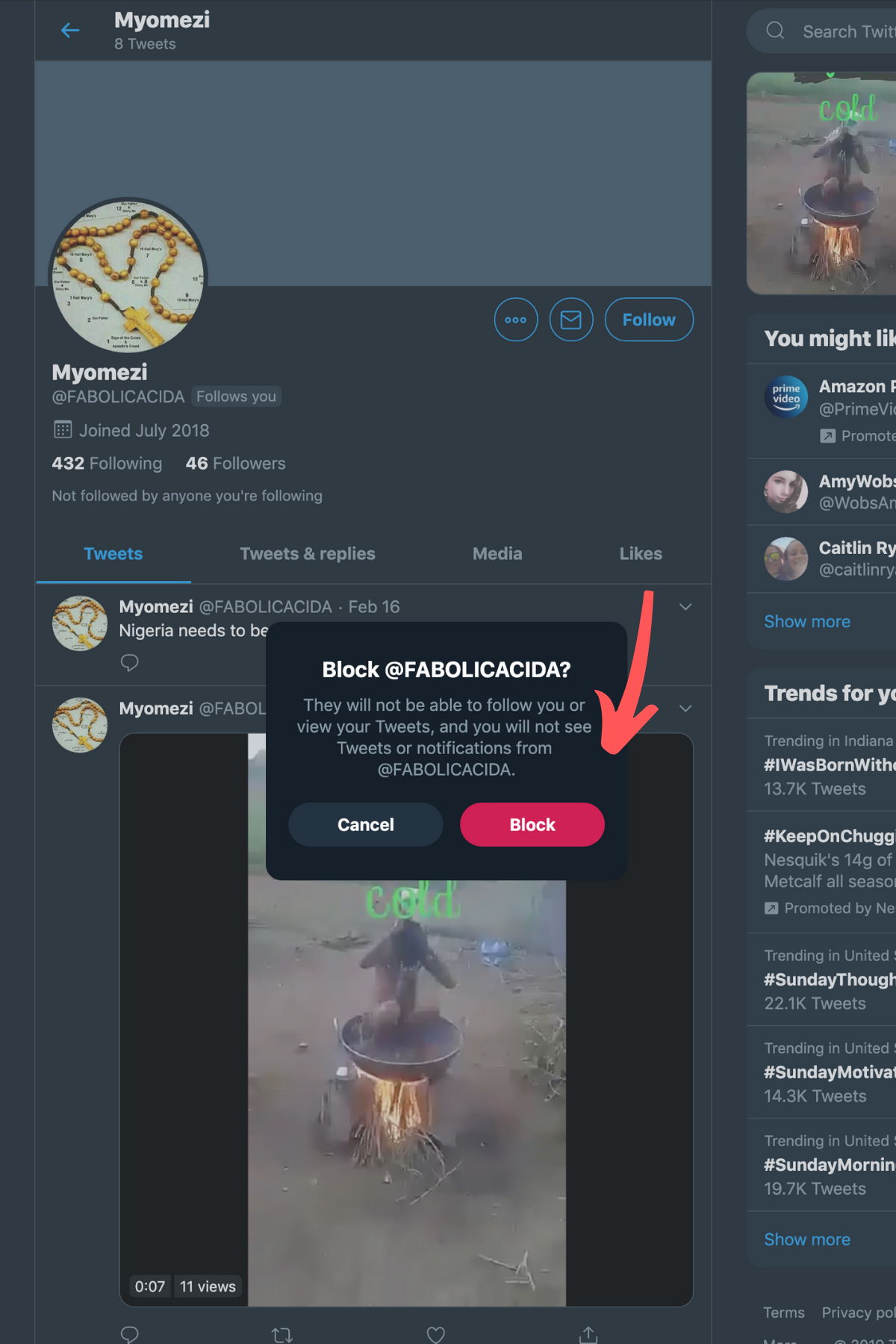 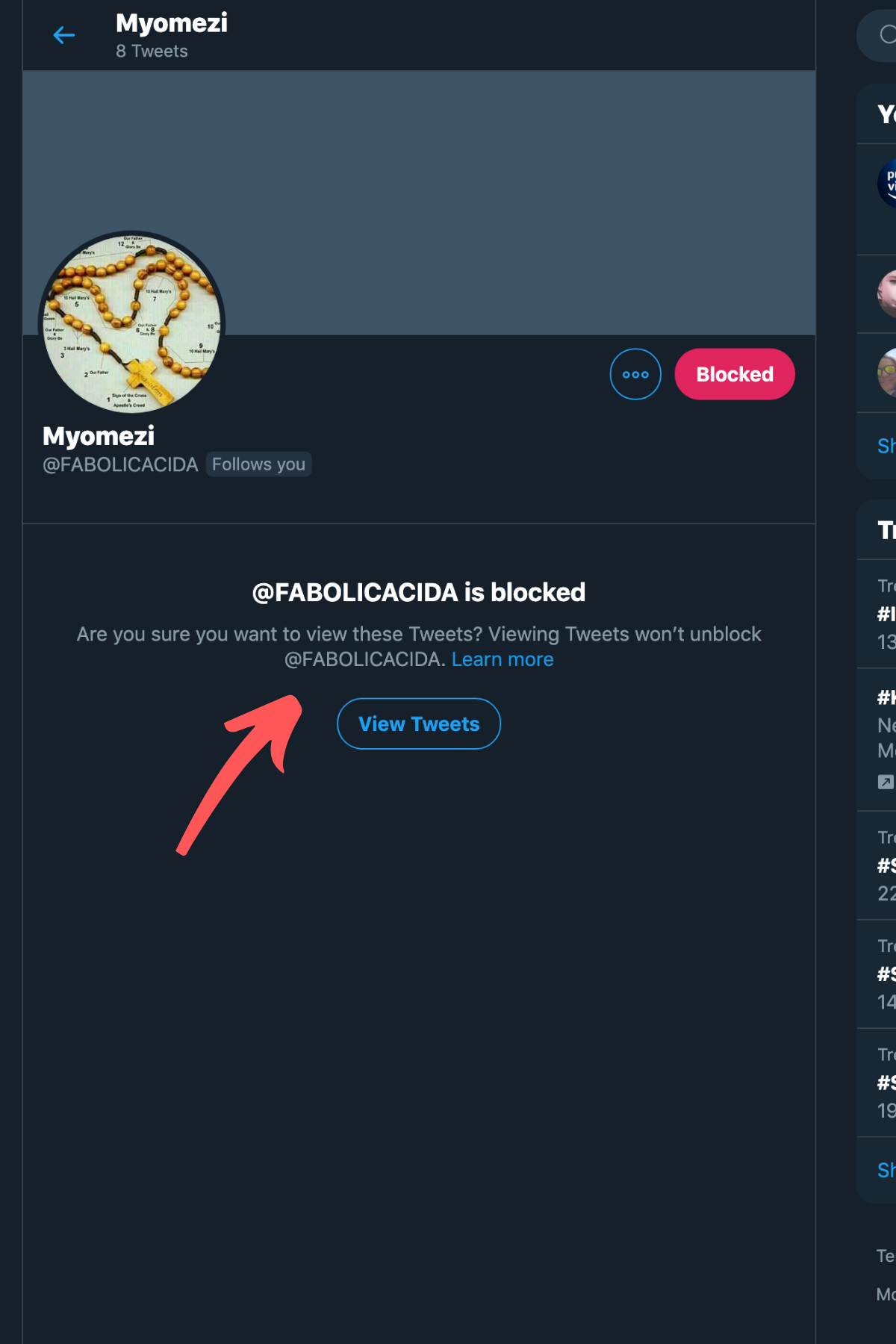 After you have successfully deleted all of the fake Twitter followers from your profile, it might be time to hire an Indiana web marketing company to take over your social media campaign with our social media management service. Call us at 317-762-2659 or info@ratelseo.com. 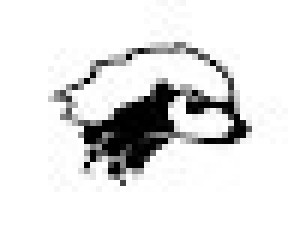 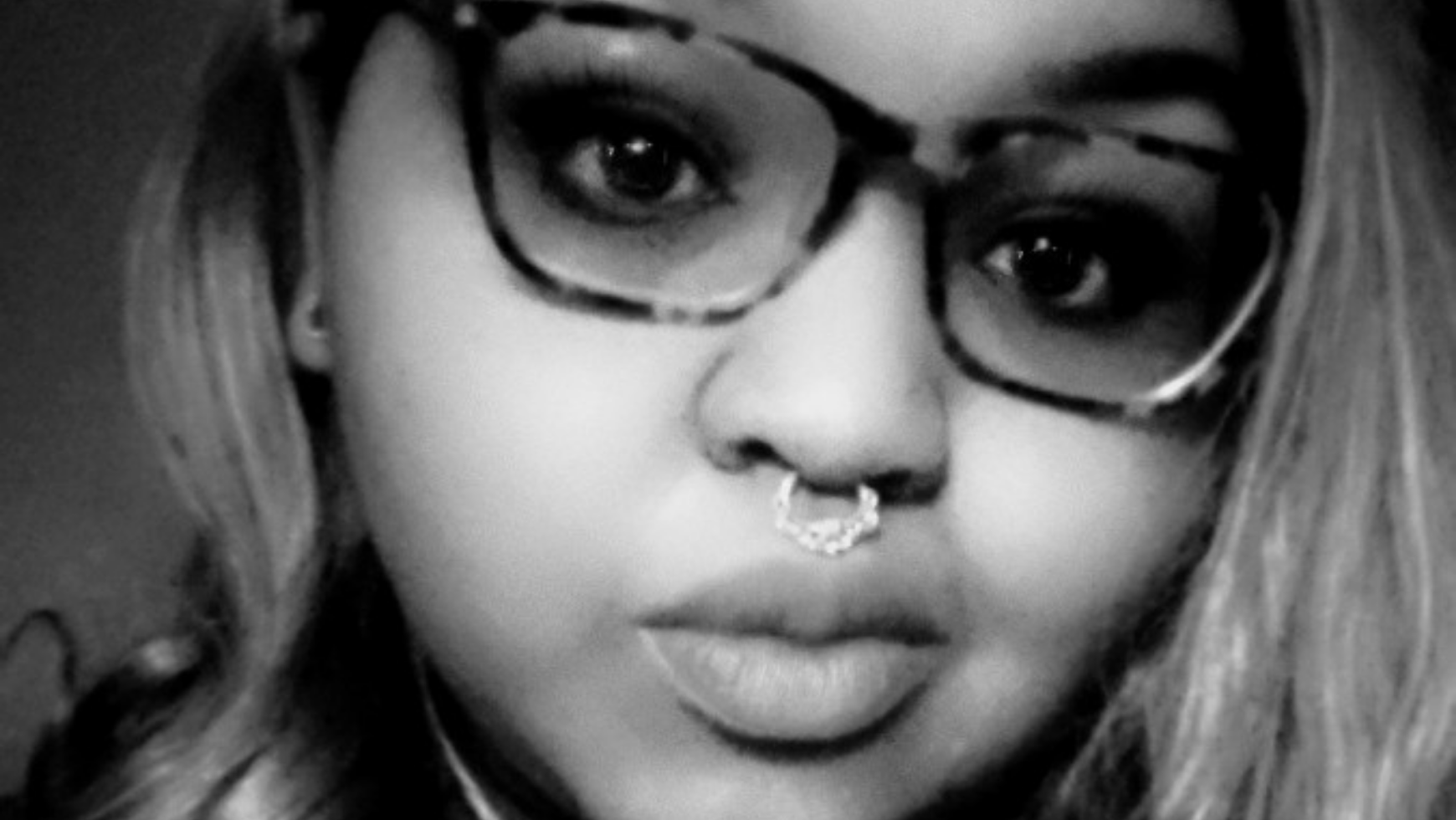 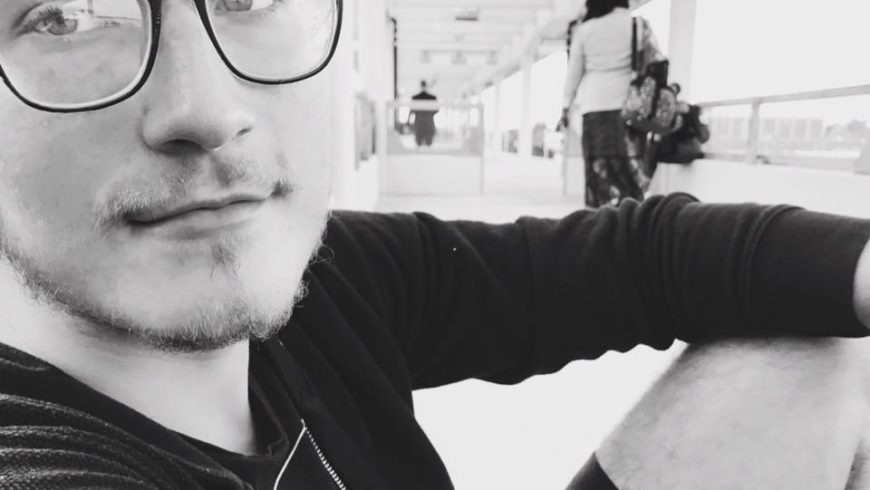 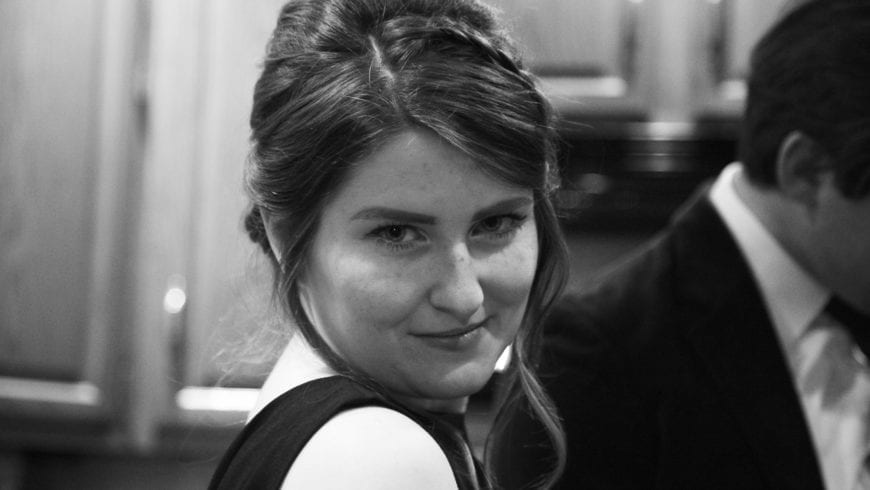 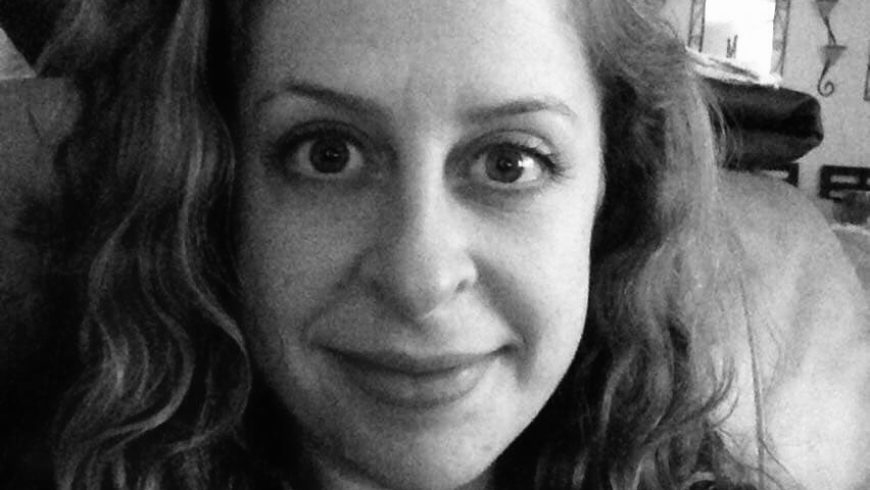 No spam, notifications only about new products, updates.

Who is Dilen Worsoff? I’m a designer focused on creating beautiful and effective design. My strengths are in graphic and web design. Darrin and I

A New York native, Julie is an enthusiastic writer and new addition to the Ratel SEO team. Her journalistic experience makes her an asset and

Amanda Miller lives in New York and has her bachelors degree from SUNY Brockport in English. When she isn’t writing, she is busy being a